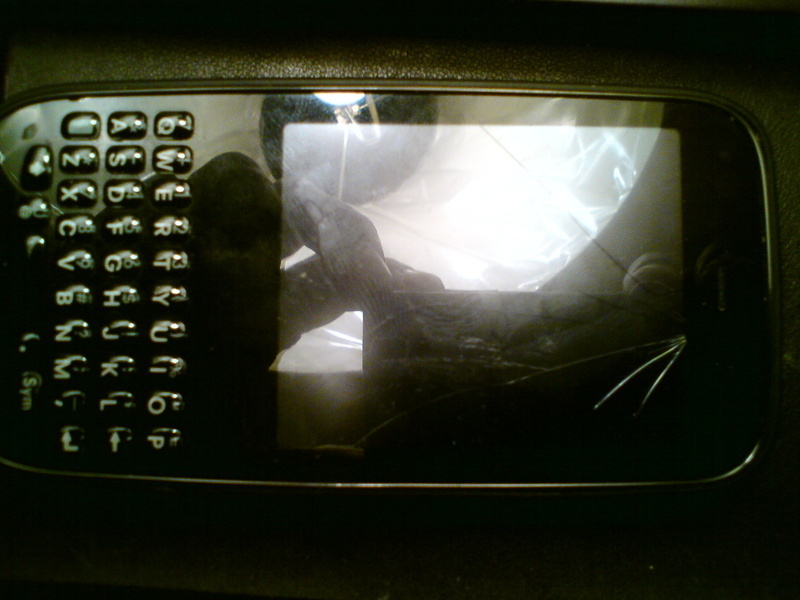 Apparently it isn't strong enough to survive my pocket. The display still works, but the touchscreen doesn't. That's got to be a record for me. I guess I'm happy I got it as my free phone. I guess I'll see what it takes to get it fixed, but I figure it'll be considerably more than I paid for the thing in the first place. It's back to the SE C510a for me.

I signed up. Any one want to join me? It sounds like fun.

It's Try BART Week! Ride BART Monday through Friday, October 18-22, for your chance to win one of hundreds of prizes, such as BART tickets for a year, roundtrip tickets on Southwest Airlines, Green and Black's chocolate, Ben and Jerry's ice cream parties for you and 49 of your friends, Jamba Juice gift cards, Alter Eco gourmet food baskets and much more!

I'm always down for the chance to win something for something I'm already doing, and they have coupons, too. Check it out!

Support Breast Cancer Awareness! Get the word out about Snapfish's Pink Gives campaign and you'll be entered to win an HP mini computer. Post on Facebook, tweet or post on a blog between today and next Friday 10/15 and you'll be entered to win. We'll also pick a daily winner to receive a $40 gift certificate! This Pink...... Gives campaign gives 30% of proceeds from our pink products to Breastcancer.org. Many designers contributed wonderful designs this year so the products look great! Plus when you spend $10 on Pink Gives products you get a free set of address labels!

I don't usually post Snapfish promos, but I figured I'd make an exception for this one, and if you pass it on, you could win something (no, I don't know how they're figuring it out, using the share button on facebook might be the best way...). If you're interested in the products, they're here: http://www.snapfish.com/pinkgives2010

This is just filled with awesome. 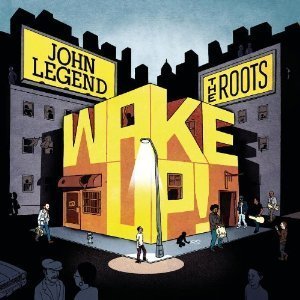 It's good, if not better than I thought it would be. If you like The Roots, John Legend, Soul Music, Hip Hop, or ... you should check it out. Now back to listening to the album. :-)

They have a groupon today for a $30 bike tune up, and I'm tempted.
I need to host backup mail and dns. I figure the easiest way to pull
this off is to get a virtual server. Any other suggestions are welcome.
Backup DNS is easy, it's backup mail that's not so easy to come by.

I've figured it out. (for backgroud, see my earlier post: http://blog.ajani.org/an-open-letter-to-palm) The short of it is that if you have a Pixi or a Pre and set a password on your phone, you need to be very careful!

I set a passphrase on my phone because I had to in order to get my work calendar on my phone, and because the phone would occasionally unlock in my pocket. Now this would be a great idea, except after 8 unsuccessful password attempts, the phone is automatically wiped, and it doesn't reset the counter, nor does it relock the phone after an unsuccessful attempt. It even counts just hitting the enter button on the phone's screen as a password attempt, even if nothing has been typed in. All which adds up to a simple scenario where the phone will wipe itself in your pocket.Palm really needs to implement a better unlock: just swiping up isn't good enough. I guess for now, I'll just have to not have my work calendar on my Pixi, and I'll just deal with it unlocking. However, it's time to go and enter things in on Palm's feedback form and go and find someone internal to HP that can make sure they get the message.I am so much happier now that I figured out what's broken. At least I know that it won't do it again. :-)
Browse the Archive »