Currently there is no linux support from Garmin. To be able to use paperless geocaching under Linux I wrote a Browser plugin that simulates the Garmin Communicator Plugin. Using this plugin your are able to transfer Geocaches from Geocaching.com using the "Send to Gps" button.

I've been recently thinking about if my next computer should be a Mac or a Linux box since while my MacBook Pro is miraculously still working, I'm expecting that it's going to kick the bucket sooner rather than later. The Garmin Plugin was one of the things that I figured I'd miss if I decided to go with the Linux option, since it makes posting to Daily Mile really easy. On a whim, I searched for a Linux version of the Garmin Plugin, and to my surprise, I found it. It hasn't been tested with Daily Mile, but if it doesn't work, I don't expect it to be that hard to fix it.

I decided to upgrade my mp3 downloader since Amazon told me that there was a new version when I was downloading The Roots album, but then I found that getlibs didn't want to give me the libraries I wanted since the amazonmp3 downloader is compiled for 32bit 9.04, and 10.04 has changed some libs around. I found that someone else had already figured out which packages to use, to get it to work so I figured I'd share his post. He also has more info on actually using a 32bit binary on a 64bit system if you're not initiated into that bit of excitement.

Well, they released the firmware update today, an despite some speculation that it might be an April Fool's joke, the release notes do mention removing the Linux support for the PS3. Obviously, I should reconsider buying Sony products in the future, since I'm not down with them removing features from things I've already bought.

I'm debating if i should wait for the modders to crack the firmware and release a patched version of 3.21, or if I should give up and just upgrade, since haven't yet used the feature...

I have failed to report on my gnome-shell experiences. Well, I can sum it up pretty quickly: it was neat and promising and all that, but I ran into a rather annoying bug with alt-tab window switching where it would get confused as to what was the last window I selected. It is quite possible that this problem doesn't exist if one builds from the latest source, but I haven't had time to do that yet, so I'm back to running old fashioned Gnome again. Maybe when I upgrade to Ubuntu 10.04, I'll try it again, since the package is undoubtably newer there.

This is how the newest firmware update is described on the official PlayStation blog: "The next system software update for the PlayStation 3 (PS3) system will be released on April 1, 2010 (JST), and will disable the 'Install Other OS' feature that was available on the PS3 systems prior to the current slimmer models, launched in September 2009," a Sony rep wrote. "This feature enabled users to install an operating system, but due to security concerns, Sony Computer Entertainment will remove the functionality through the 3.21 system software update.

"In addition, disabling the 'Other OS' feature will help ensure that PS3 owners will continue to have access to the broad range of gaming and entertainment content from SCE and its content partners on a more secure system."

It's pointed out that this update is strictly voluntary, although if you don't download the new firmware you won't be able to connect to the PlayStation Network, play any games online, play any games or Blu-ray movies that "require" the new firmware, play any files kept on a media server, or download any future updates. To put it simply, if you don't grab the update, the system will become useless to you as a gaming or media machine.

Now, I never used the feature. But I don't like them removing it. Next thing I know, they'll be removing support for the backwards compatibility that's built into my system because it's not there in the newer units and perhaps there's some "security" reason. 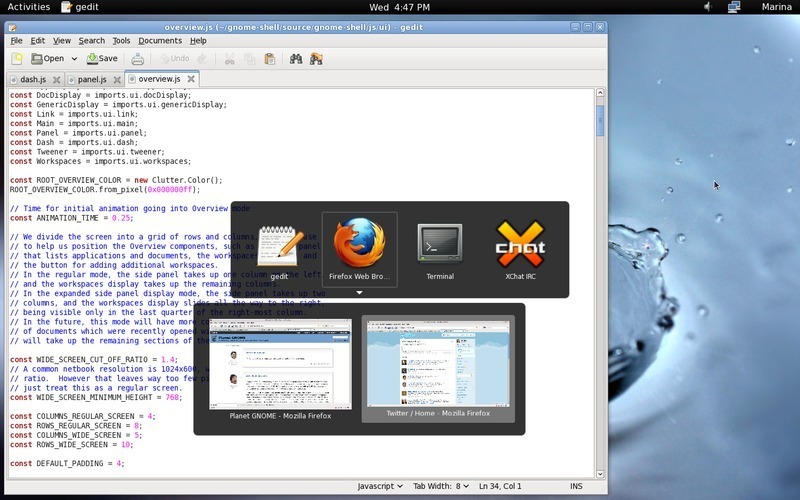 I just discovered that I can do 'aptitude install gnome-shell' and then just run 'gnome-shell -r', and I can run the Gnome Shell now. We'll see if it turns out to be stable, but so far, it has completely fixed most of the UI things that bother me about Gnome. (I have been really hating the panel lately, too.)

Oh, and did I mention that running 'lg' from the run dialog brings up a JavaScript interpreter? (thanks, cheat sheet.)

So, liking the candy so far, we'll see if it actually is as stable as they claim. ("Stable enough for everyday use...") 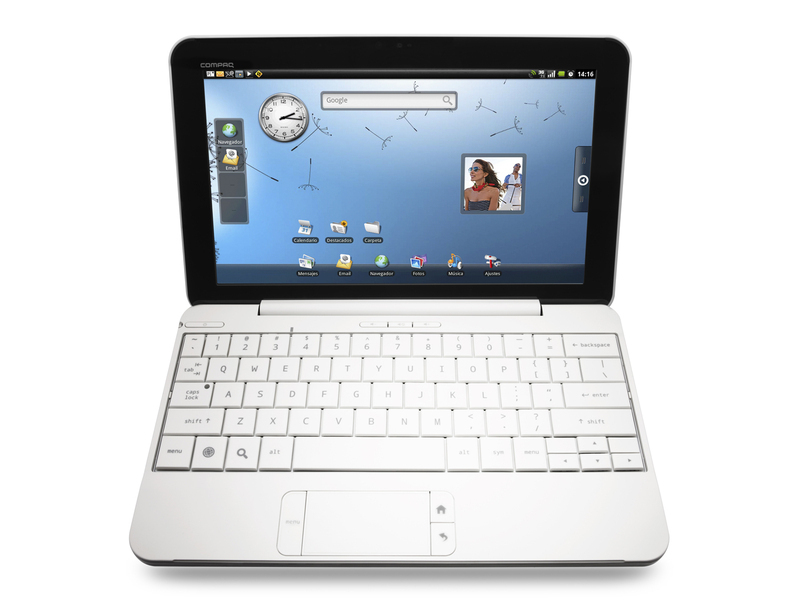 I'm sure you've heard the news: Moblin and maemo are merging! We are taking the best pieces from these two open source projects and are creating the MeeGo software platform. Both teams have worked for a long time to support the needs of the mobile user experience - and MeeGo will make this even better. We want it to be fun, focused, flexible, technically challenging and ultimately, something that can change the world.

Now this is an interesting development. With both Nokia and Intel behind it, this might actually be able to compete with Android. 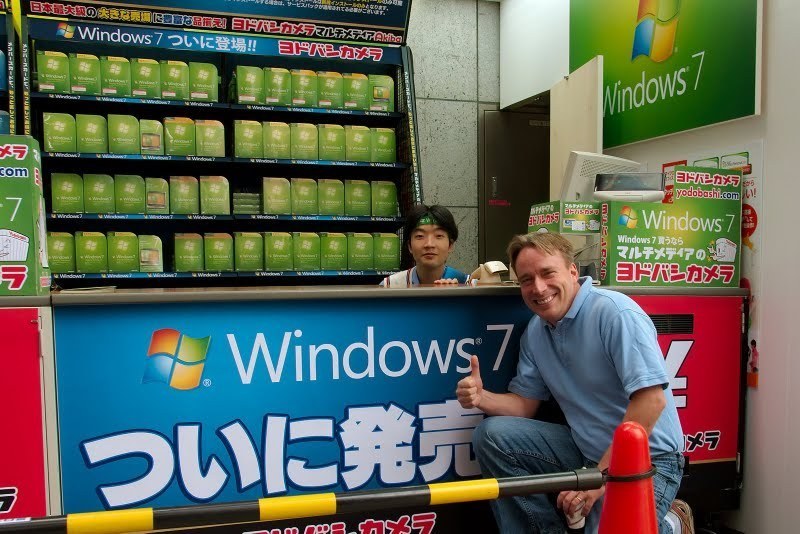 I am very much amused.

I'd been running 9.04 with backported nVidia drivers for a month or so, since those drivers actually support adjusting the brightness of my laptop panel. After the latest mysterious "maybe-video-related" lockup, I decided that if I'm going to have my machine crash, I might as well have a good reason, so I upgraded to 9.10 Beta over the weekend. To add to the impetus, I think the driver for my wireless card in 9.04 doesn't properly support WPA, so it randomly would drop my connection, something it did a couple of times while trying to download the upgrade. To Ubuntu's credit, restarting networking didn't break the upgrade, it actually managed to recover. So far, I'm impressed. The upgrade went smoothly. However, after I upgraded, I noticed that an 'aptitude upgrade' showed more packages that needed to be upgraded. I didn't keep a list (yea, dumb), but notably, some pulse audio packages were included in this list. This might just be related to be doing things like installing extra packages to make pulse work better. Overall, it seems faster and much more polished than 9.04. They've obviously taken a page from Apple's play book with the use of well placed animated transitions. The new X based boot splash is a great improvement over the old splash, mostly in terms of giving the boot and shutdown experience a more unified feel. One big thing that seems to finally fixed is the time it takes to re-associate with a wireless access point upon returning from sleep: it's now at least as fast as my Mac. We'll see how things go as time goes on, but so far so good. If I don't have to file any bugs in the next few weeks, that'll be extra awesome.
Browse the Archive »